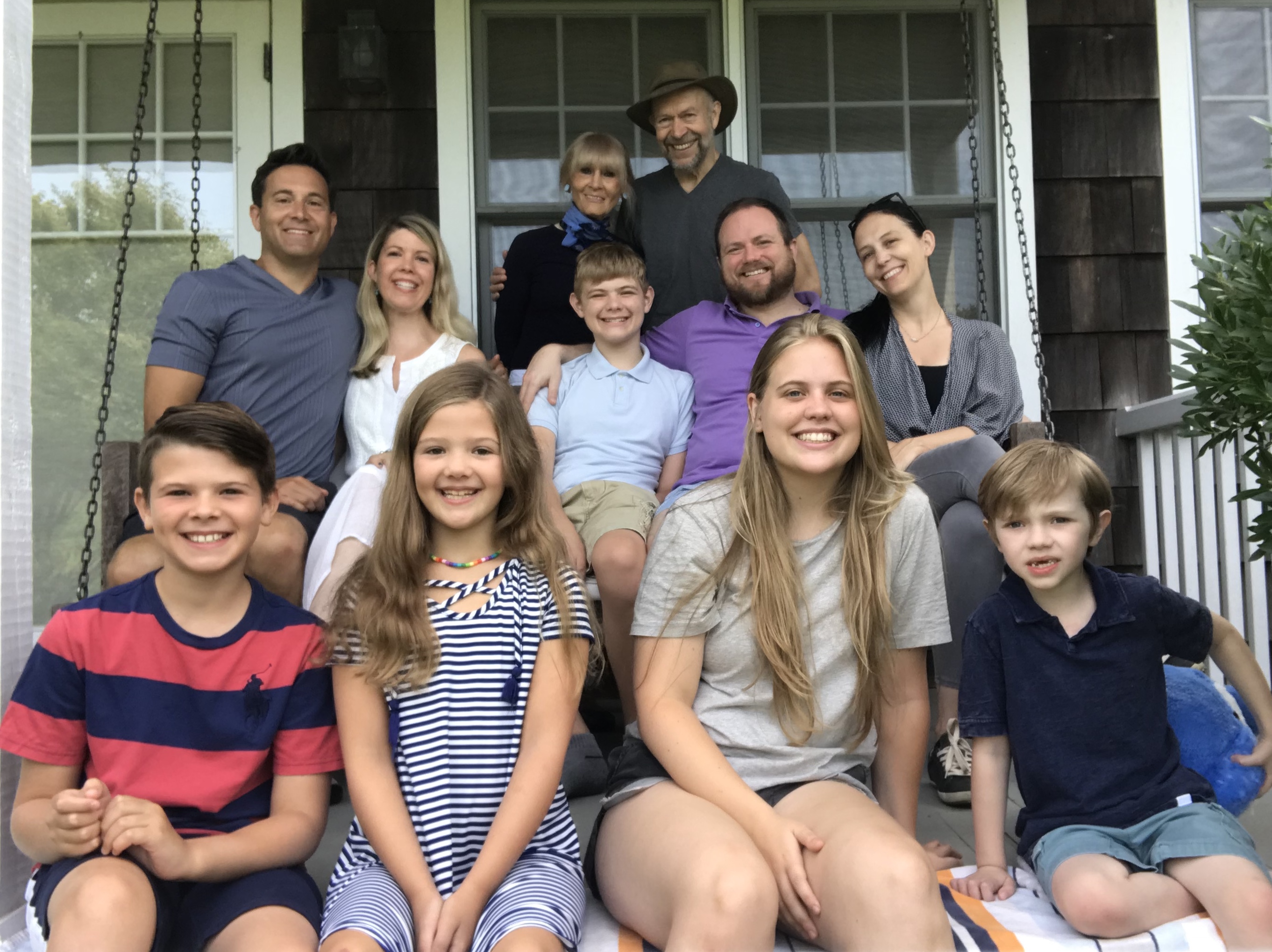 Dr. Hansen periodically posts commentary on his recent papers and presentations and on other topics of interest to an e-mail list. To receive announcements of new postings, please click here.